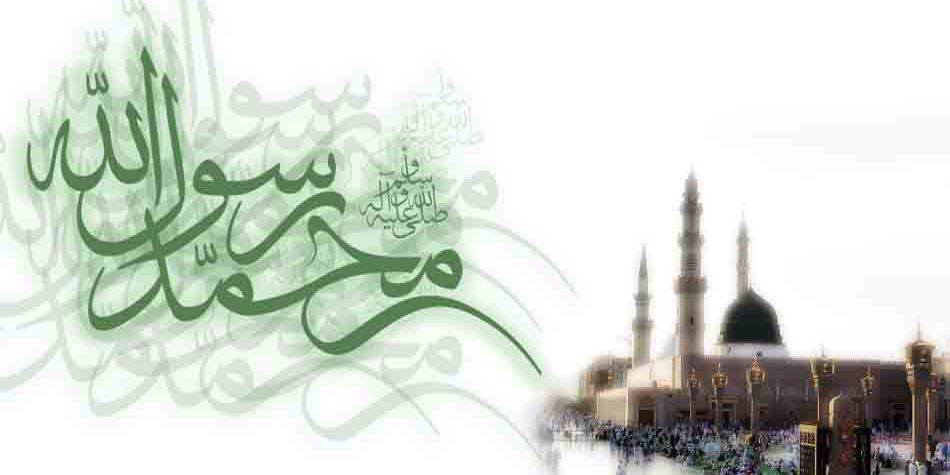 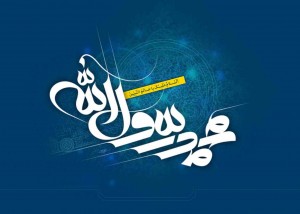 STEP ONE: Setting your goals and considering the consequences

We can see in different verses from Quran and traditions from Ahlal-Beyt that planning is very important and emphasized several times and moving without destination or target showed as a useless and insufficient task. In Quran the God says that:

You were supposed that we created you just for nothing (had created you in vain)? and there will be no resurrection day ?

And (tell them that) I have not created the invisible beings (genie) and men to any end other than that they may (know and) worship me. (Adh-Dhariyat, 56)

He announced this till we make an effort to achieve it.

Prophet Muhammad says, “Setting right goals and considering consequences is vitally important”. “Whenever set  your goal, consider its results, if it was good, make haste but if it was bad and abominable, avoid it”.

In this advice, there are three main and invaluable points about setting goals:

According to the Quran one way to evaluate and identify the human’s virtues is their attempts. In fact human’s accomplishments is relevant to its attempts.

And that man shall have nothing but what he strives for (An-Najm, 39)

This issue is so important that the Prophet says:

Who fell asleep because of work’s fatigue and weariness, he will be forgiven.

In Islam, sexuality, race and ethnicity and etc. are not the criteria of qualification rather the piety, knowledge and hard working are the right criteria. As the God says:

Are those who know and those who do not know alike? (Az-Zumar, 9)

The Islam caring about earning knowledge so much and so the Prophet says:

Earning knowledge is necessary and vajeb for every muslim. The God likes those who earn knowledge indeed.

Who goes after earning knowledge, the God will take him to the heaven.

So it is worthy to try to earn knowledge.