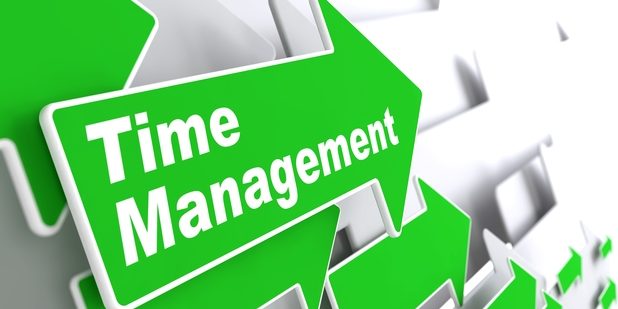 The explanation of the time management:

It means all of us have a specific situation and facility called as “Input”. These inputs containing individual intelligence, intrinsic health, learning ability, concentration power, youth and etc.

Then our behaviors acting like a ancillary and effects on inputs.

Eventually, the result of our actions appear in different outputs like: being accepted in an exam, writing a book, having a good social interaction and etc.

We always observe a lot of people who are incriminating society, world economy and their family for their failure. In fact in their perspective the whole world plays a role on their unsuccessfulness except themselves.

Successful people are attempting to accomplish whatever they want, whether in good situations or bad ones.

Vice versa, successful people are trying to make progress in their operation (ancillary) and increasing their useful outputs.

In fact time management doesn’t mean to increase facility or time; rather in time management, we are trying to have the most portion and best usage of time in every condition.

Time management means to have the best portion from the minimum time.